The power of music 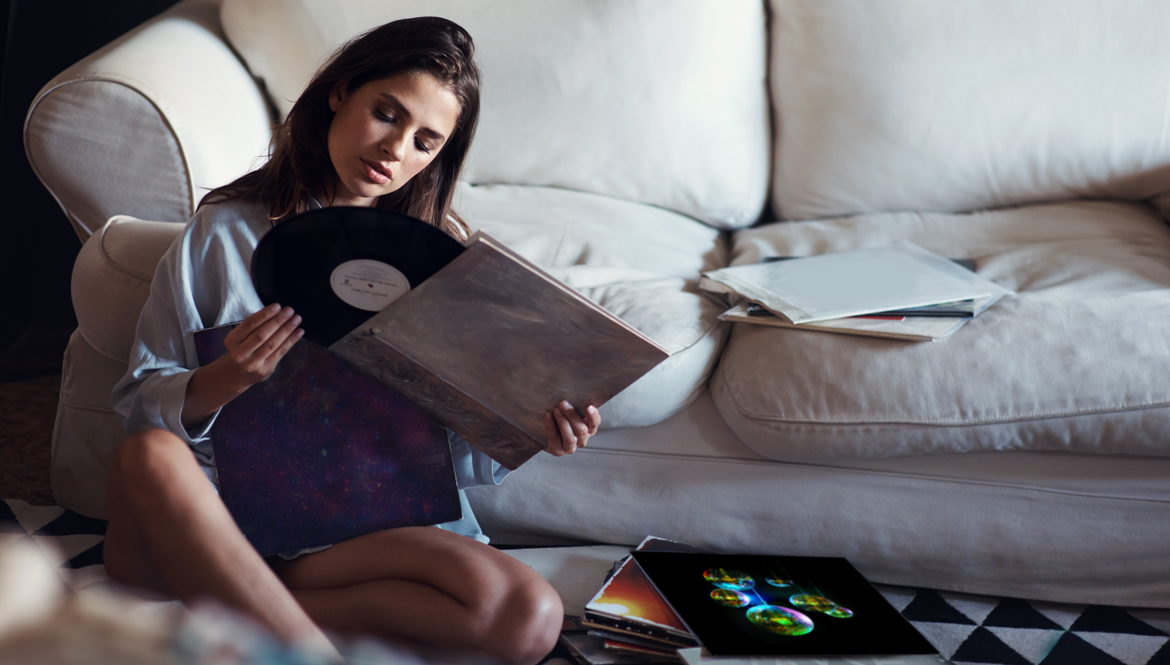 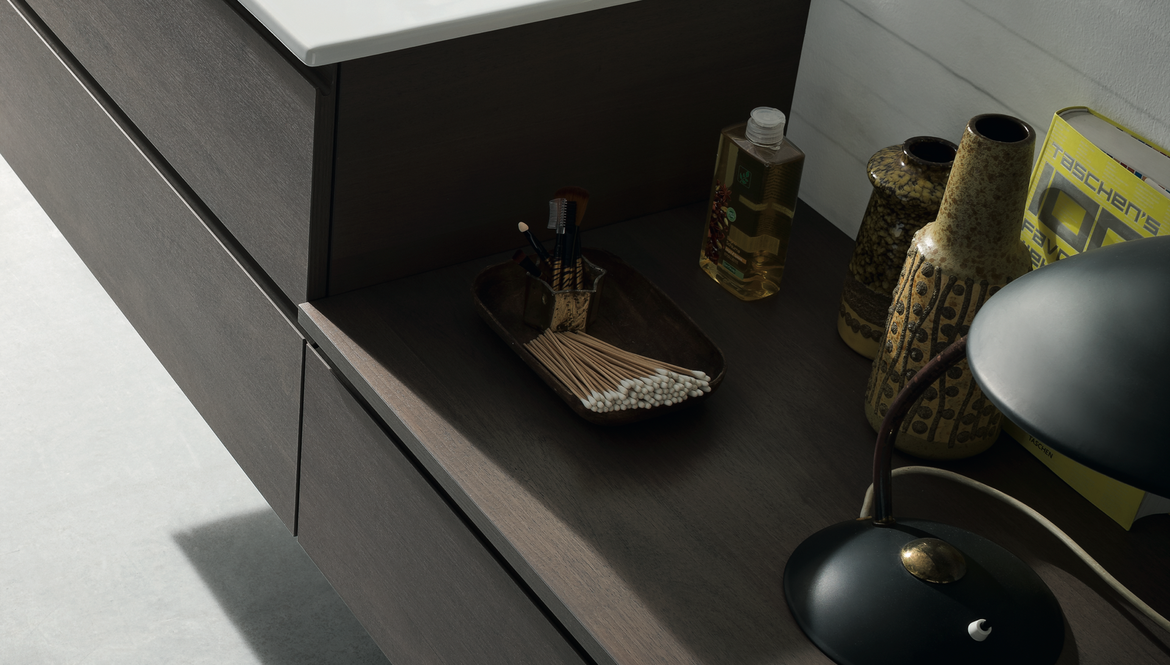 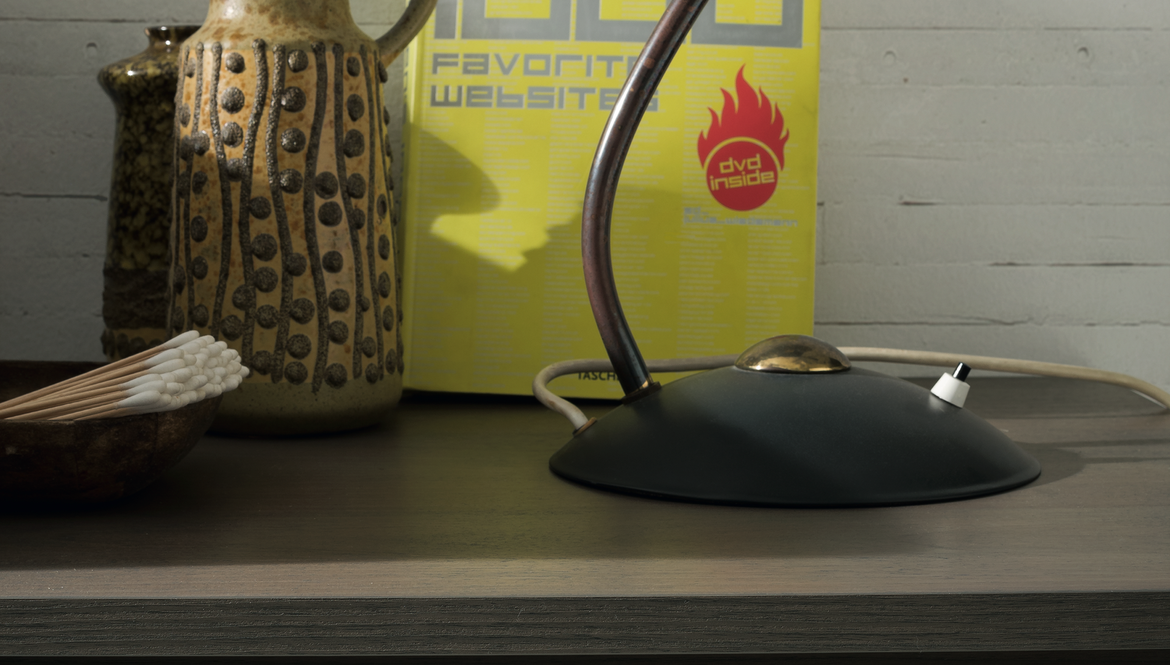 As far back as ancient Greece, Plato realized that music is good for the soul: “Music reaches the heart and the soul”.

The great power of music is that of creating or awakening emotions, evoking memories, making us smile and sometimes cry, and helping us put aside our day-to-day cares. Music has always been a powerful force in bringing people together. Perhaps the best example would be the incredible power of Beatlemania, the phenomenon that accompanied the social revolution among the young during the 1960s. But the idea that music is a form of art, a poetic and universal expression, was confirmed to the entire world in 2016, when the American singer and songwriter Bob Dylan, was awarded the Nobel Prize for Literature, in recognition of his “creating new poetic forms of expression within the tradition of American songwriting”.

Music is a blend of many things; poetry, creativity, sharing, harmony, the search for new horizons, the desire to experiment, the need to recognize oneself. Music is born within us, and accompanies us wherever we might go. Even when we are surrounded by the tranquillity of our own homes, there are always elements of rock which arouse our emotions.